Rebecca Fischer, violinist in the Chiara Quartet, tours regularly in North America, Europe and Asia. With the Chiara Quartet, Ms. Fischer has won top prizes in the Fischoff National Chamber Music competition, the Paolo Borciani Competition in Italy, the Astral Artistic Services audition, and was awarded the Chamber Music America/ASCAP Award for Adventurous Programming. Praised for her “beautiful tone and nuanced phrasing (Boston Musical Intelligencer),” Ms. Fischer has appeared as a soloist with many orchestras and has recorded for Azica Records, New Amsterdam Records, and New Voice Singles. Ms. Fischer is a part of The Afield, an interdisciplinary collaboration with artist and writer Anthony Hawley. With The Afield Ms. Fischer has performed at the CounterCurrent Festival in Houston, Texas (as violinist, actress and dancer), on the streets of New York City, and at Arte Studio Ginestrelle in Assisi, Italy. In the summer of 2016, The Afield was in residence with DesignInquiry on the island of Vinalhaven, developing a multi-media performance featuring solo violin works written for Ms. Fischer by Paola Prestini, Nico Muhly, Augusta Read Thomas, Pierre Jalbert, Rodney Lister, Lisa Bielawa, Byron Au Yong and Gabriela Lena Frank. Ms. Fischer is a Research Associate Professor and Hixson-Lied Artist-in-Residence at the University of Nebraska-Lincoln and summer faculty at Greenwood Music Camp in western Massachusetts. For six years, she was a Blodgett Artist-in-Residence at Harvard University. In addition to teaching advanced violin students of all ages, Ms. Fischer coaches chamber music groups and provides consultations and workshops for individuals and groups in the areas of performance focus and entrepreneurship, and she has given masterclasses at San Francisco Conservatory, Eastman School of Music, Rice University, Shanghai Conservatory, Drake University, and Seoul National University, among others. An experienced Teaching Artist trained in Juilliard’s Morse Fellowship program, Ms. Fischer runs a Teaching Artist class for chamber musicians at UNL, as well as offering educational development workshops around the country. Ms. Fischer graduated cum laude with a Bachelor of Arts from Columbia University in Music and Comparative Religion and holds a Master of Music and an Artist Diploma in String Quartet Studies from The Juilliard School. Her primary violin teachers include Kathleen Winkler, Joel Smirnoff, and Masao Kawasaki, and she has worked extensively with members of the Juilliard, Takacs, Concord and Cleveland Quartets. She plays on a Neopolitan violin made by Giuseppe, Antonio and Giovanni Gagliano. 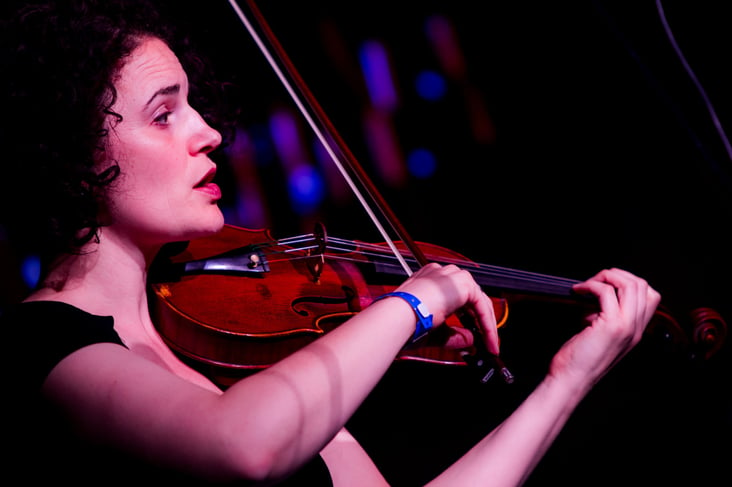 Last month, writing for SHAR’s blog series, “The Lives of Artists . . . In Their Own Words”, Formosa Quartet violinist Jasmine Lin explained that being open to an unclear future is what enabled four individuals to coalesce into one ensemble fifteen years…

END_OF_DOCUMENT_TOKEN_TO_BE_REPLACED 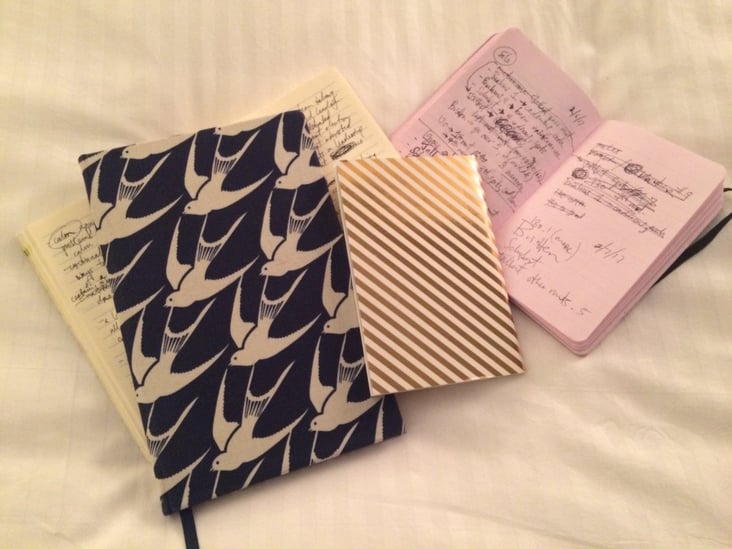 Refining truth: a guide to surviving the artistic life

“Artistic growth is, more than it is anything else, a refining of the sense of truthfulness.” - Willa Cather, The Song of the Lark

Artists know all about refinement.  This is a large part of what we do every day, constantly retooling our craft, whether…