Valentine's Day is approaching, so let's take this occasion to revisit the violin's passionate side. Many would agree that it can be captivating to hear sweet violin music while you wine and dine, but, as delightful as this may be, the violin may sometimes produce too much of a romantic ambiance for its own good! 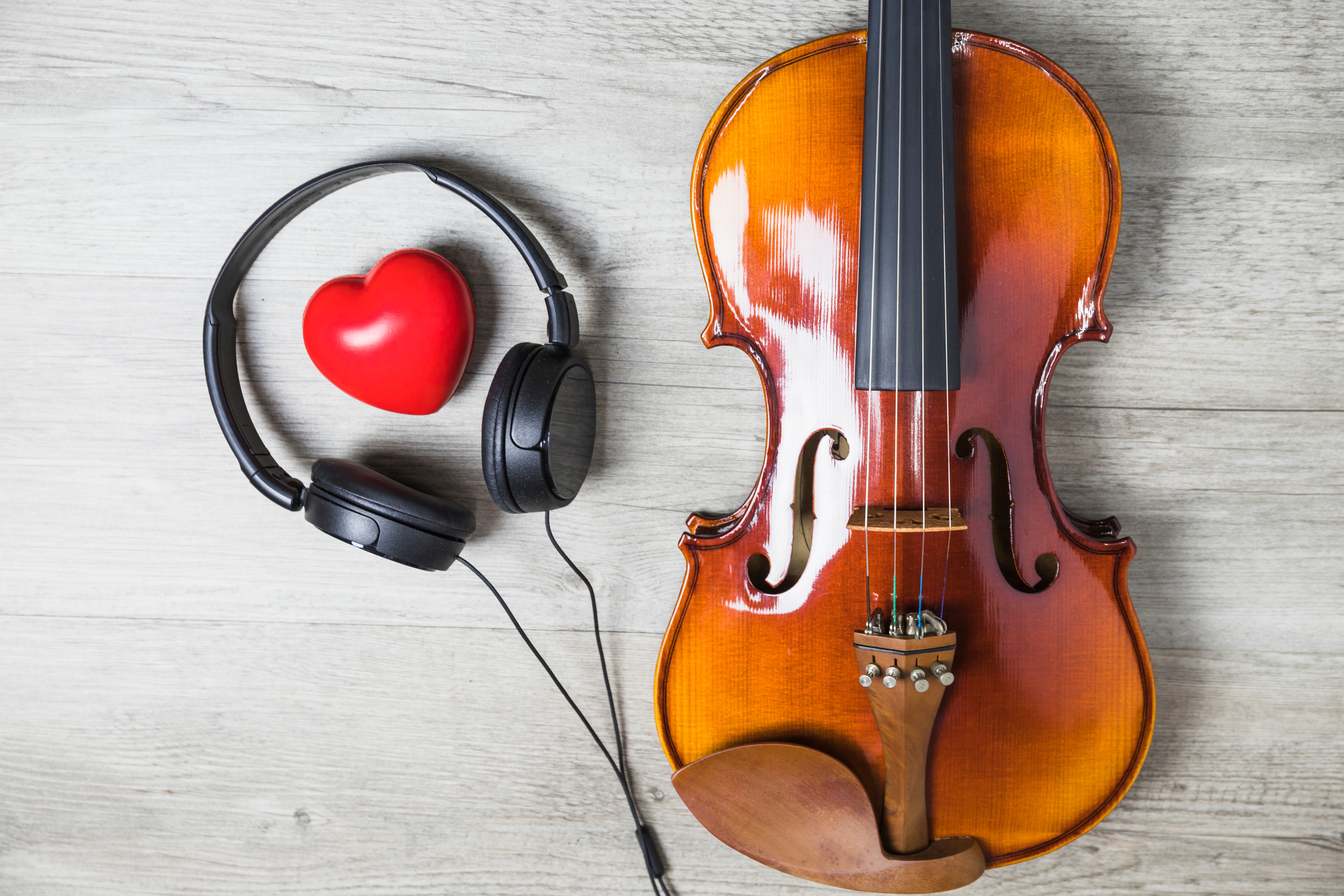 Violin in hand, I approached a romantic two-top at the Italian restaurant where I play. The couple was young, nicely dressed, and seemed to be happily enjoying
their respective pasta dishes. The candles flickered on the table; the wine bottle was half empty. “Would you two like to hear a song tonight?” I asked enticingly.

“Yes, yes, that would be wonderful!” Their enthusiasm was boundless. They smiled sweetly at each other and turned to me in expectation; I responded with a sumptuous rendition of O Sole Mio.

After a few notes, the man reached beneath the tablecloth to pull something out from his pocket. The ambiance at that particular moment was apparently so romantic that the woman assumed that her boyfriend had chosen just then to propose to her. She started to cry for joy.

As O Sole Mio soared on, the woman noticed that her boyfriend was not actually holding a ring after all: he was holding a tip for me! Consequently her teary mist of joy morphed into sobs of sorrow. She waved at me in her hysteria and I had to stop playing. The man’s input on the matter was firm: “I’m not going to propose!” he asserted.

I took my leave quite awkwardly. Even though they had been in the middle of their dinner they vacated the premises immediately. There is more than one lesson to be learned from this experience, but it is an ironic fact that, as exceptionally romantic as my performance was, I still managed to break up a couple.

On that note (pun intended), here are some of my sheet music suggestions for any romantic performances that might be coming your way.

Here's my mainstay of old romance:

Love songs from musicals tend to be popular:

And, last but not least, I have seen grown men shed tears at this:

If there are other romantic songs you'd like to hear on a violin, please comment below! I am continually expanding my restaurant repertoire.